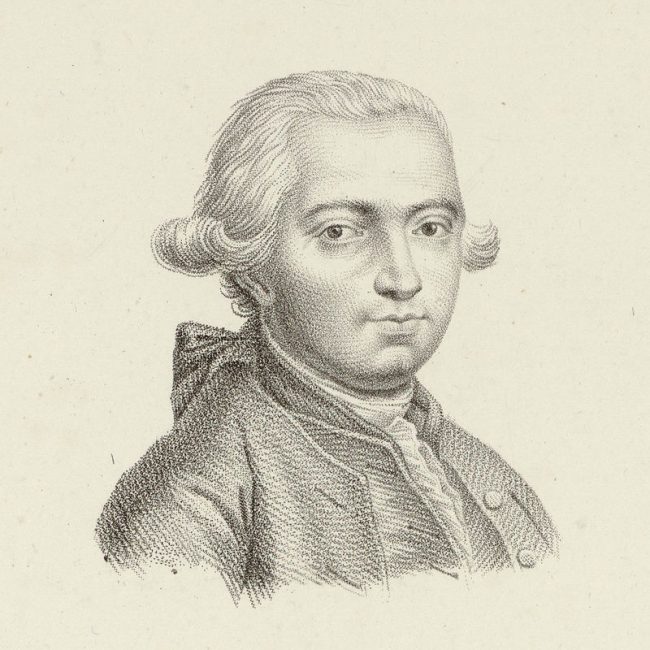 Who was Jacque Vanderbouzzen?
Apparently, he never existed, and most probably this nickname was used by Felice Giardini (1716-1796) to publish a set of two trios, one in Stile Tedesco (two violins and bass), and one in Stile Italiano (violin, viola and cello).
He published this set in 1792, when he was about to leave London for good to establish himself in Russia. Giardini’s style at the time was old fashioned, he was struggling in keeping up with the brilliance of the younger performers as the Italian instrumental genre in London was being overshadowed by the arrival of the new music from the Austro-German school, and especially by Haydn, called by the same Giardini “the German dog”. END_OF_DOCUMENT_TOKEN_TO_BE_REPLACED 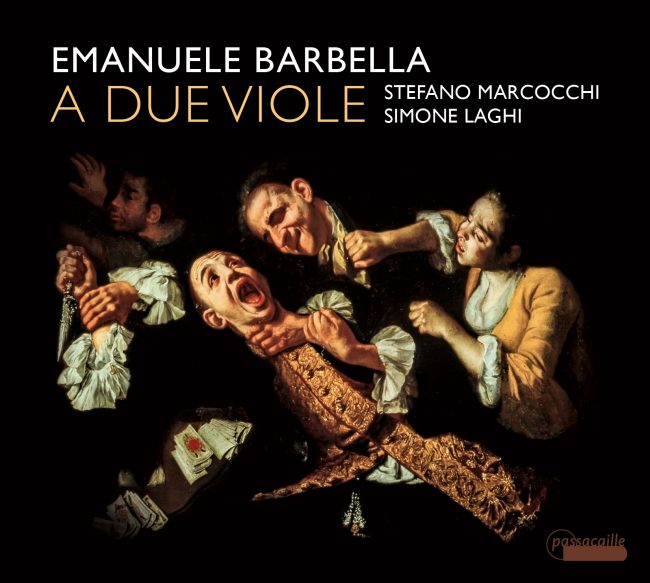